This site may contains affiliate links to products and/or sponsored content. Girl Appetit may receive a commission for purchases made through such links.

It has been one month since I started following the Medical Mediums Morning Cleanse Protocol which consisted of starting each day with 16oz of water with juice of 1/2 lemon followed by 16oz of fresh celery juice (30 minute gap between the two). Celery Juice isn’t new to me, I have knows about this for quite some time– I even gave it a shot myself (for about a week) a long time ago. This was the first time that I actually stuck with it and gave it a real chance. The verdict? I AM OBSESSED. For years, people have been aware of the amazing health benefits that come with drinking celery juice everyday, as part of one’s daily routine.

For decades a grassroots global healing movement has been building: drinking 16 ounces of straight celery juice on an empty stomach every morning. Today, millions of people around the world are participating and experiencing the benefits for themselves.

Why? Because celery juice, when consumed in the right way, is a powerful and miraculous healing remedy and people are noticing the benefits it provides, such as clearer skin, improved digestion, less bloating, sustained energy, better mental clarity, weight loss, and stable moods, just to name a few.

My Personal Experience with Celery Juice

A little bit of background on my health concerns. For as long as I can remember I have been dealing with anxiety. I must have been suffering from this ever since I was a kid (not knowing at the time) and it just seemed to get worse as I got older. In my early to mid twenties I remember not being able to drive on the freeway long distances because anxiety attacks would settle in, causing me to feel dizzy and have “black out moments”. Scary shit. I also began having a hard time in large crows. I’ve always been a social person, and as a teenager hanging out at parties was no big deal… but the older I got, social situations began to turn sour. After I gave birth to my son in 2017, my anxieties just seemed to get worse and worse.

I have tried CBD (which really has been tremendously helpful), but it wasn’t helping me much long term. Soon enough, the anxiety would creep in and ruin my days. I quit drinking regular coffee and switched to decaf hoping that would help… it did temporarily, but anxiety kept creeping in. It wasn’t until I gave celery juice a real chance that I started to finally break free from it. Originally, I began with the intention to clear up my adult acne (which is a whole different story lol). Although I haven’t been able to clear up my skin, I did notice that I wasn’t needing to take my CBD gummies as often as I was before!

This got me thinking. How long has it been since I have had an anxiety episode? It had been weeks! I went up to my husband, Matt, and told him that I hadn’t felt anxious at all. This was groundbreaking for me. Since I started drinking celery juice I may have had only two or three moments of anxiety, which is a hell of a lot better than what it was before. Another thing I realized was that my anxiety attacks wouldn’t last as long!

Some other changes I have noticed from following the Medical Medium’s protocol is my overall mood. I find myself in a much better mood more often. I am also more motivated, I also crave less which has helped with my binging habits. Now I would like to point out a few other things I have been doing in my day to day that could absolutely be assisting with these amazing changes: I have been going on walk almost every single morning, I have cut back on drinking alcohol (now only having a drink 1-2 days per week), and I have completely cut out caffeine (that means not even caffeinated teas or even decaf coffee). But honestly, since I started drinking celery juice, I feel like all of those changes were magnified and I have never felt better… and I am only one month in!!! Imagine where I could be in two, four, six months down the road. I have no intention on stopping this amazing daily routine of mine and I am so excited to continue healing my body from the inside out.

Monday, August 3rd, 2020– I will be trying out the Medical Mediums 30 Day Celery Juice Cleanse. It’s very similar to the protocol I am already following: 16oz lemon water + 16oz celery juice. There are just a few other factors to incorporate to complete the full Celery Juice Cleanse which can be found in his groundbreaking book “Celery Juice: the most powerful medicine of our time“. 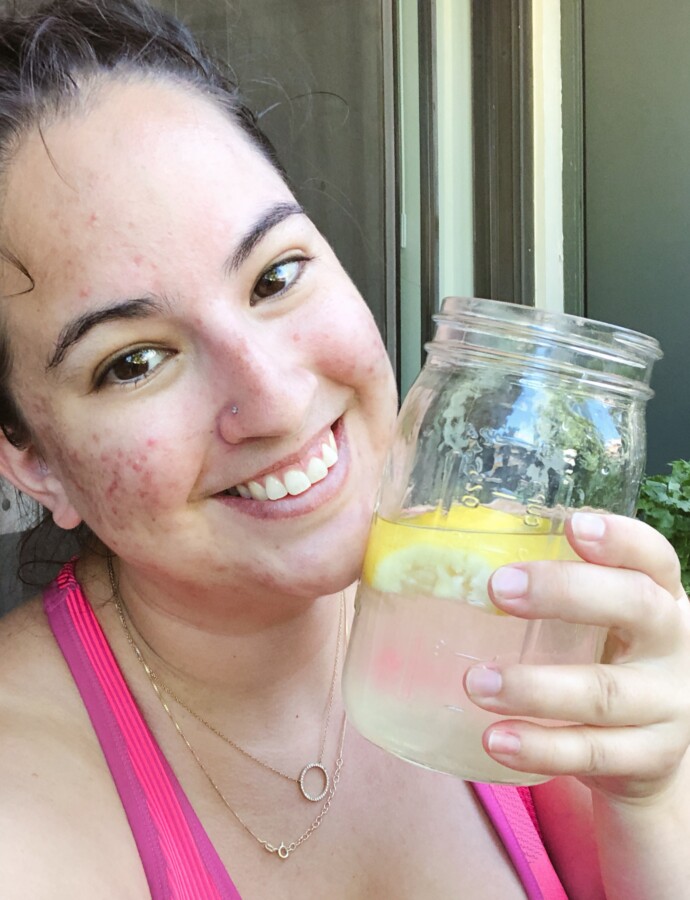 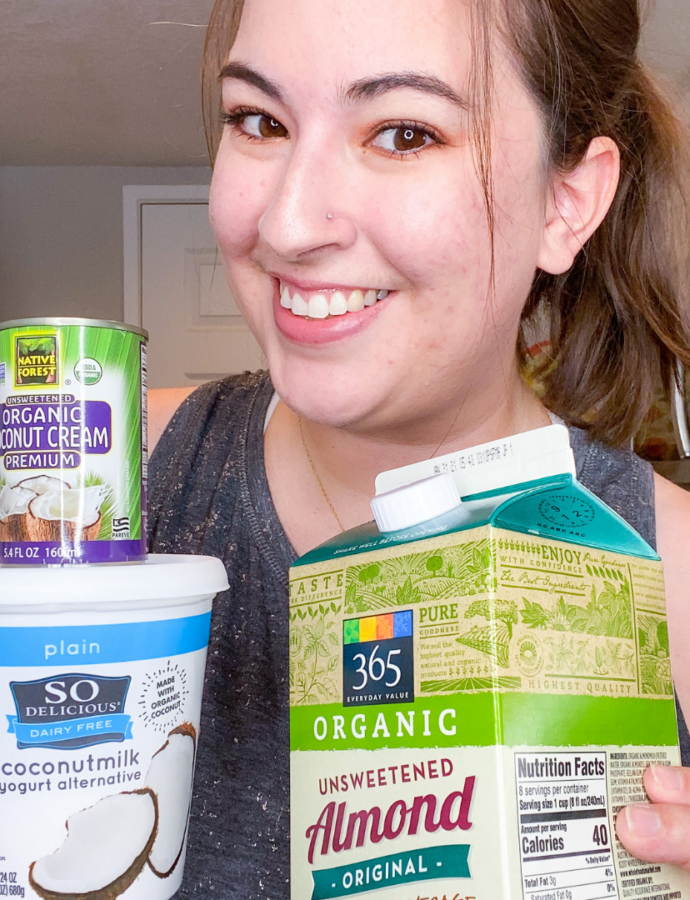 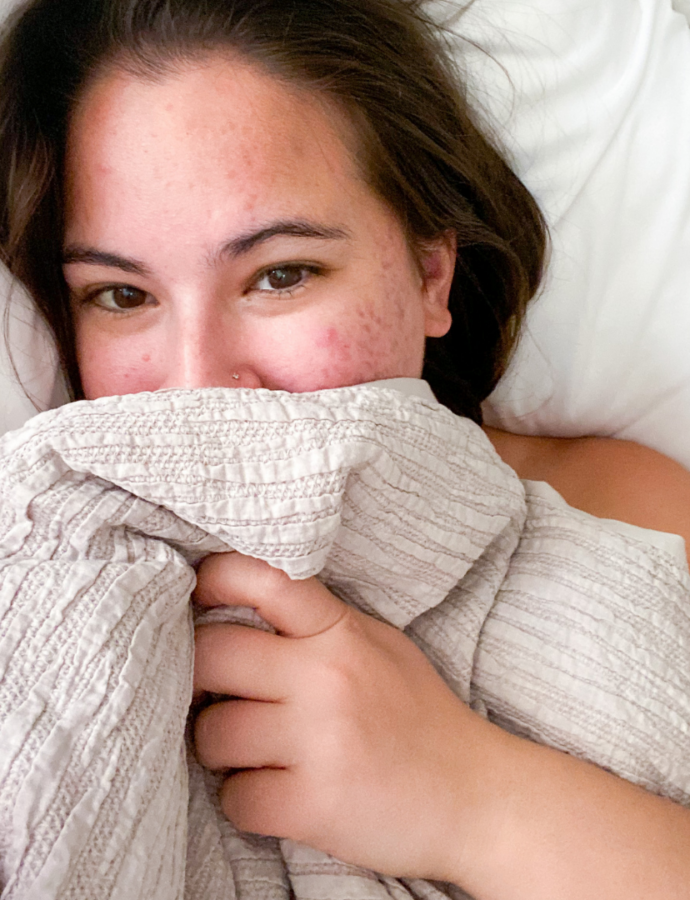 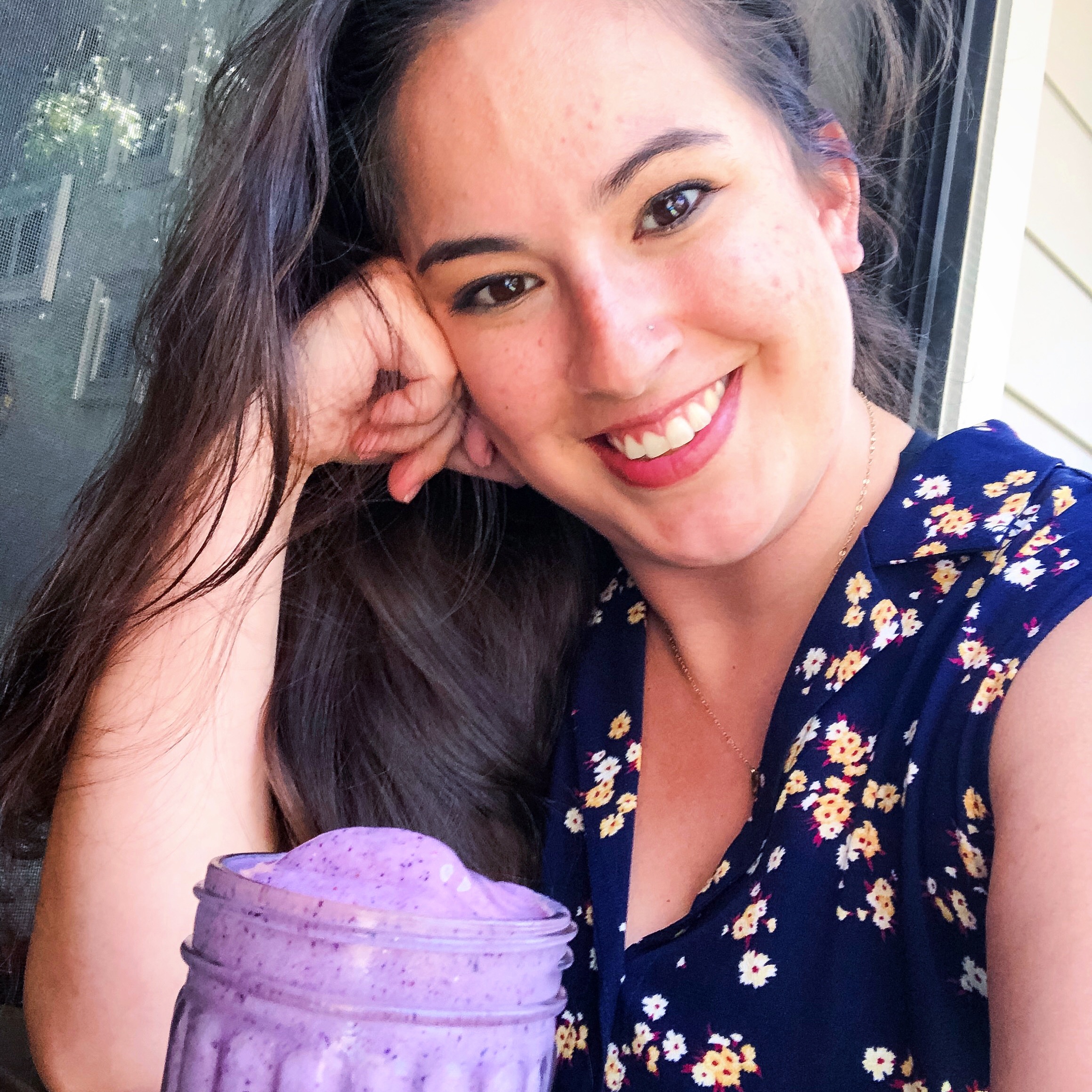 Welcome to Girl Appetit, a food blog dedicated to delicious air fryer and slow cooker recipes. Discover how easy it can be to make simple and healthy meals for your family every single day!

This website uses cookies to improve your experience while you navigate through the website. Out of these cookies, the cookies that are categorized as necessary are stored on your browser as they are essential for the working of basic functionalities of the website. We also use third-party cookies that help us analyze and understand how you use this website. These cookies will be stored in your browser only with your consent. You also have the option to opt-out of these cookies. But opting out of some of these cookies may have an effect on your browsing experience.
Necessary Always Enabled
Necessary cookies are absolutely essential for the website to function properly. This category only includes cookies that ensures basic functionalities and security features of the website. These cookies do not store any personal information.
Non-necessary
Any cookies that may not be particularly necessary for the website to function and is used specifically to collect user personal data via analytics, ads, other embedded contents are termed as non-necessary cookies. It is mandatory to procure user consent prior to running these cookies on your website.
SAVE & ACCEPT